Welcome to the Media Mastery mini-series, where we take a look at the five most common challenges business owners face while trying to build an iconic brand. 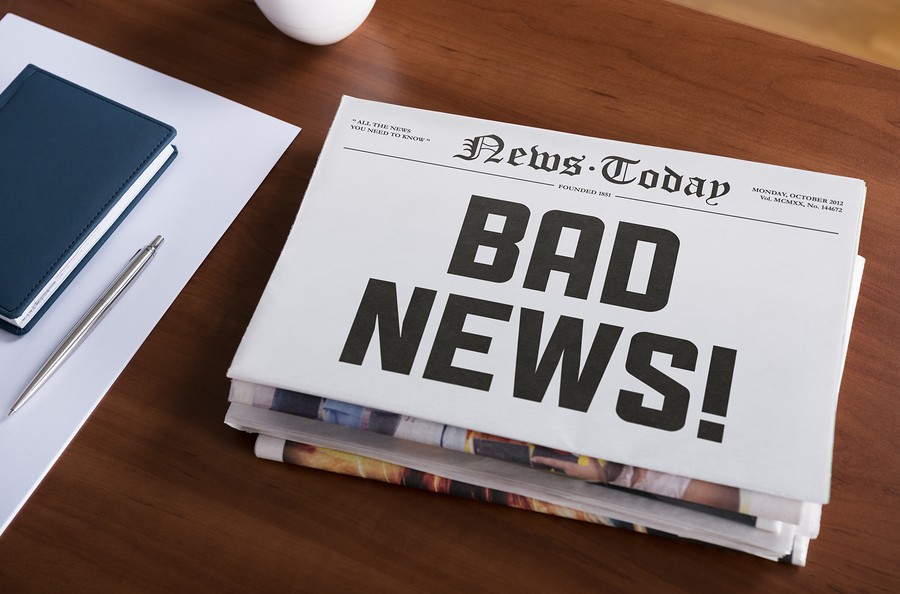 When you start getting meaningful media coverage, negative press is bound to happen eventually. In the era of the internet, news moves fast–and unfortunately, the old adage that “all press is good press” is simply untrue. Bad coverage is bad for business. But, bad coverage can be utilized as a platform for growth.

And that’s what I’m going to teach you to do. Whether it’s a minor criticism or a complete media meltdown, I always tell my clients to have an action plan in place so they can respond calmly and deliberately.

Negative press isn’t a death sentence for your brand or business. Whatever crisis or scandal you’re facing, you need to go in with a clear head. While it’s true that a quick response is required, it doesn’t need to be immediate–you always have time to take a breath.

This is the part where you need to rationally look at the role your business played in the issue at hand. It’s difficult, but you need to take a hard look in the mirror and acknowledge any wrongdoing you or your business are responsible for.

Ask yourself: Is the press coverage criticism or an accusation? If it’s criticism, generally, that’s an opinion. If you aren’t being accused of any wrongdoing, sometimes it’s safest to let the situation blow over. For example, if someone posted a bad review of your work–that’s okay. That’s going to happen. No further action may be needed.

If it’s an accusation, ask yourself: are you guilty of whatever wrongdoing they are accusing you of doing? Try to leave emotions out of it. Either way, you’re going to have to address it–but fully understanding the part you played is critical. The next two steps will walk you through the process. 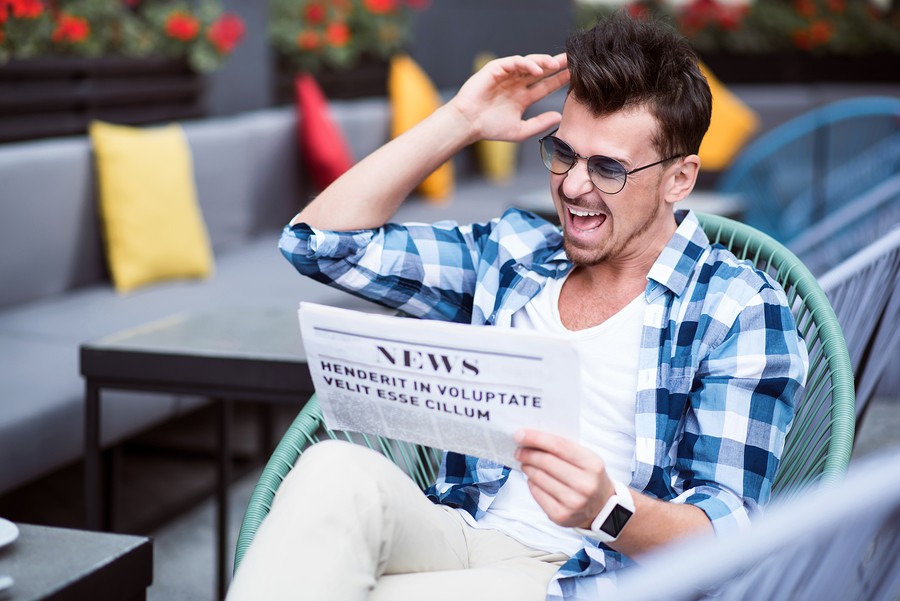 If you’ve been accused of wrongdoing, you need to respond. The only question is, how?

Simply put, your response needs to be proportional to the accusations. If a client accused you of cheating them, a proper response might be to reach out to that client directly and try to resolve their concerns. If someone is publically accusing someone in your business of a criminal offense, like assault, a more significant response is warranted.

First, decide if you need legal help. Then, as much as you can, take complete responsibility for your role in whatever happened.

In the era of the #MeToo movement, we’ve seen many, many apologies–sincere and not–from businesses and high-level professionals. The public has gotten pretty good at seeing through non-apologies. So, it’s better to own your mistakes (whether it’s 100% of the accusation or only a small portion) and commit to doing better than to go on the defensive.

Getting defensive (or even worse, accusing someone else) is a quick way to make a bad situation even worse. If you issue a planned apology, you will often gain respect and have an opportunity to take control of the narrative.

Coming forward with a planned apology or addressing concerns gives you and the media something to write about. It can cease any speculation, show off your leadership, and ease concerns from the people who will probably be impacted by negative press the most.

As a final tip, while addressing negative press is an opportunity to open communication with the public, do not treat it as an open interview. That is, do not toss in other “bonuses”–like Mario Batali’s infamous pizza cinnamon roll recipe at the bottom of his apology. Stay focused, concise, and sincere.

Are you facing negative press right now? Or maybe you want to build a plan to insolate yourself against it in the future? Contact me today and I’ll share a few tips with you!